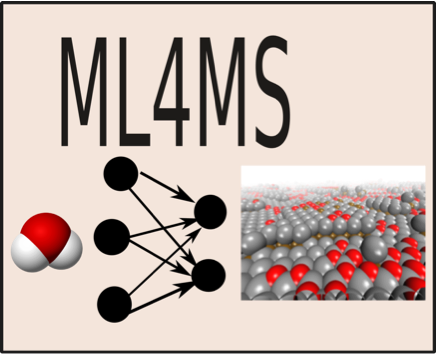 Modeling activated phenomena is one of the most active trans-disciplinary fields in computational material science. Its applications and outcomes impact domains as broad as bio-chemistry and chemistry, surface and interface physics and materials under manufacturing and working conditions.

Three inter-connected computational aspects determine our modeling capacity in this context: the accuracy of the energy/force model, the efficiency in identifying reaction paths and the multi scaling,.i.e. the ability to reach meaningful length and time scales. Nowadays approaches such as Density Functional Theory, in all its flavors, have proven their accuracy. However, their success often falls short when the model system exceeds few hundred atoms or the target time scale is larger than a few picoseconds. The computational price of accurate energy/forces models becomes rapidly unaffordable when the understanding of an activated phenomenon requires a careful exploration of the energy landscape together with the identification of the relevant saddle points. Dynamically speaking, when a system is in a local minimum and the kinetic energy is lower than the surrounding activation barriers, the system spends most of its time exploring a relatively narrow region around the minimum. Indeed, activated phenomena are also called rare events. Even in the case of overcoming one of the barriers, because of the un-stability of the system at the saddle point, the time spend at it is negligible and, as such, the evolution from one minimum to another results in a “jump”. The early attempts to overcome these drawbacks were based on Lagrange formulation of constrained dynamics, as in Drag methods (for a review see for instance [1]). One of the most successful approach has been, and still is, the Nudged Elastic Band (NEB) method developed by Jonsson et al in the late 90’s [2], which, alone and/or combined with Object Kinetic Monte Carlo has demonstrate significant breakthroughs (among others, see [3]). However, the human workload necessary to meaningfully explore energy surfaces with NEB, for feeding eventually an OKMC, is an obstacle to model complex systems. In the 2000s several approaches to reduce the human workload have been developed. Metadynamics, a “biased” dynamics has been proposed by A. Laio and M. Parrinello[4], and enable a semi-automatic search of local minima, providing also the barrier free energy. The search is, however, usually restricted to a finite number of intuited relevant generalized-coordinates. Full automatic and blind approaches are also available, as for instance the combination of hessian estimation with KMC (as in [5]). In all cases, due to the very large number of force evaluations needed, the application of automatic or semi-automatic search is mainly restricted to classical force fields interaction models. Alternatively, De Vita’s et al [6] developed a learn-on-the-fly algorithm that parametrized a classical potential with on-the-fly first-principle calculations (DFT). The recent boom of Machine Learning approaches[7] is opening new perspectives, indeed neural networks have been added to on-the-fly and kMC algorithms for shortcutting part or all the cpu-intensive calculation of energy and forces (for instance in [8]).

But, is the future really that bright ? Are these frameworks ready to be exploited as black boxes?

In other words: how dependent is the success of such combined approaches on the targeted systems? How general could be a given software platform ? How could the number of training points, near and at the saddle point, be optimize for optimal sampling in Machine Learning perspective?

With the boom of approaches that combines all or part of these methods, and that are often developed for specific materials and applications by researchers coming from a wide variety of scientific areas, it is timely to take stock of the progresses that have been done over the last few years and draw a map of the available ideas and techniques and of the remaining open questions so as to foster next major advances in the field. 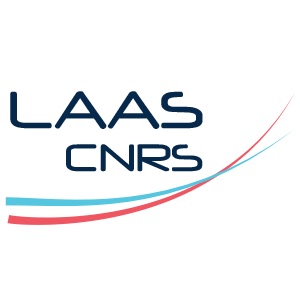