Isabelle Queinnec, research director whithin the Methods and Algorithms for Control - MAC team,  has been distinguished to the knight rank of the National Order of Merit. The may 21st, the Journal Officiel revealed the promoted and named personalities in the Order National of Merit. Among them, Isabelle is one of the three others feminines CNRS researchers of Toulouse who has been awarded grade of Knights and Officers. 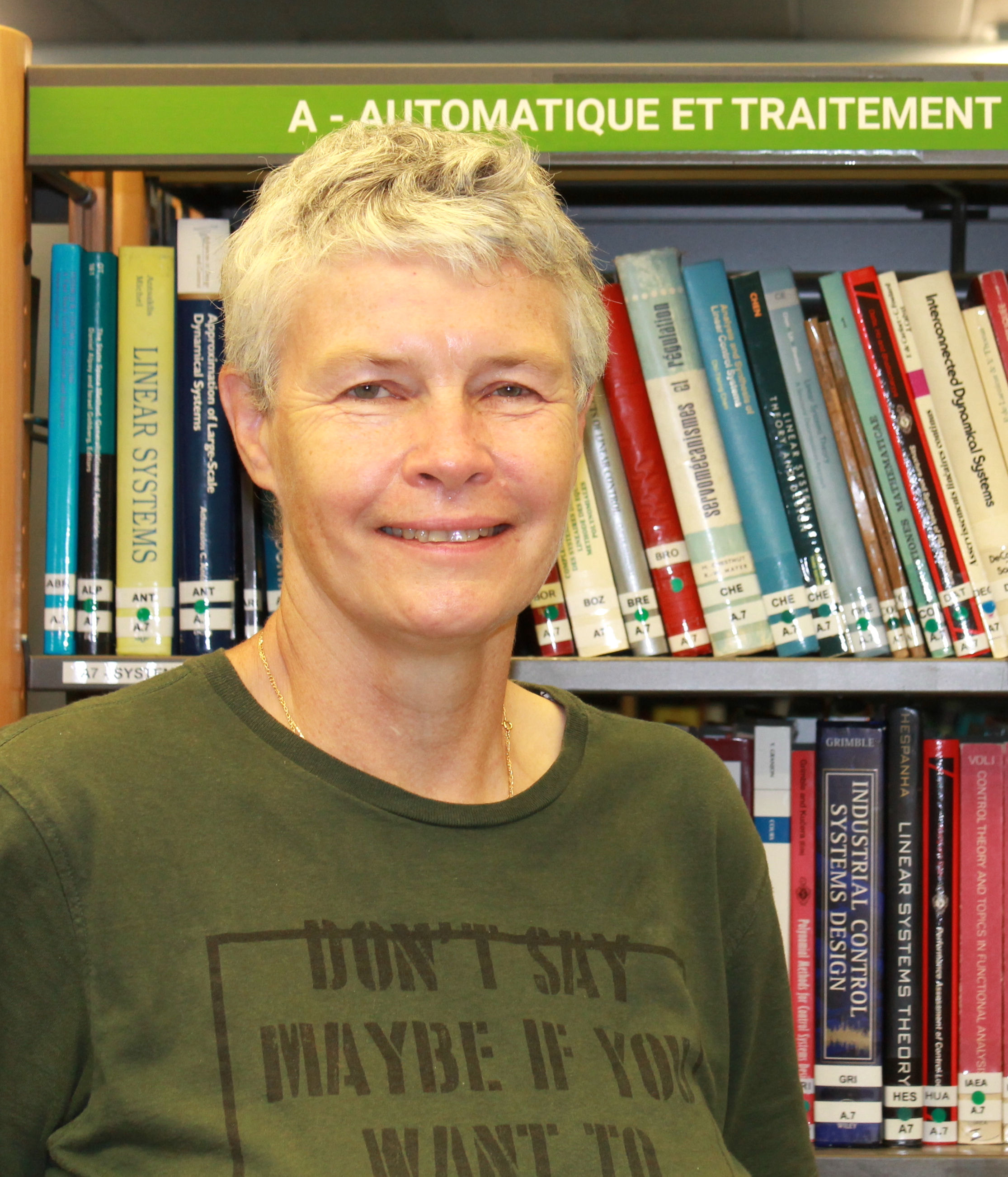 The french National Order of Merit is the second national order after the Legion of Honor, it's a republican institution that was born in the heart of 20th century. The purpose is to stimulate individual energies, to federate all the wills, and to reward innovation and participation in influence of France.

This distinction reward her involvement in the animation of research with the direction of GdR MACS and the presidency of INS2I CSI there last years.

Specialized in control theory and environment applications, her research focuses on the development and implementation of robust control analysis and design techniques taking into account interconnection elements. These can be actuator saturations or other types of actuator nonlinearities (backlash, dead zone, etc.). These systems are handled by also taking into account modeling uncertainties, disturbances, as well as continuous / discrete hybrid behaviors, and apply in various fields such as aeronautics or biological treatment of water.

To know more, read the article of feminines researchers of toulouse who has been promoted in the National Order of Merit on CNRS Occitanie-ouest website (french only).