Distributed architectures become the standard in many domains, and it is important to design diagnosis systems in such frameworks. Diagnosis then relies on a set of diagnosers that firstly elaborate locally consistent diagnoses. Globally consistent diagnoses are obtained either in a so-called decentralized way, by centralizing the local diagnoses in a supervisor or in a so-called distributed way, through communication among the local diagnosers. In this context, DISCO aims at developing generic monitoring architectures, robust to reconfiguration of the underlying system, providing an accurate diagnosis at both local and cooperative levels. 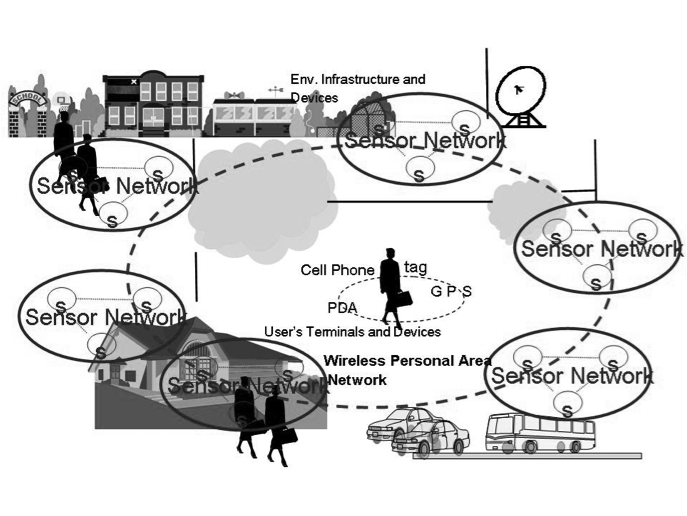 Two main themes are particularly under investigation. The first one is the design of algorithms that deploys a coordinated set of diagnoser agents (multi-agent system) able to efficiently perform diagnosis either on engineered systems (aircraft, car, satellite, robots...), this is the so-called fault diagnosis problem, or on their environment which is called the situation diagnosis problem (determining that the agents are in some abnormal environmental conditions).

The second theme is about diagnosis in communication and service oriented systems related to non functional properties like QoS. In these domains, decisions are generally taken based on a symptomatic analysis, which does not infer back to the real causes of the problems, often leading to unsuccessful or irrelevant actions. Based on our experience of the WS-Diamond (Web Services –
DIAgnosability, MONitoring and Diagnosis) European Project, we believe that diagnosis driven adaptivity is a research to continue. Some issues of interest, which are foreseen to be approached in collaboration with the LAAS-SARA Group, are:

The LAAS ADREAM program provides a general framework to approach the above issues. Designing, specifying, implementing and deploying a set of mobile autonomous communicating and cooperating systems with well-established properties (safety, self-healability, and self-adaptation in a dynamic environment) are indeed the targeted goals.